Virtual Reality is the latest technology which is betting to change our lives as the quality improves and prices become more affordable. Here’s some of the top Virtual Reality cameras you should consider.

Announced at IFA Berlin in September 2015, this 360-degree action camera with 4K resolution is a successor to Kodak’s existing SP360 HD spherical action camera. The new version offers users the ability to capture panoramic shots in 4K UHD resolution at 2880 x 2880 pixels, and feature a new wrist-worn remote controller. It is available on Amazon and costs under $300 at the moment.

With dimensions similar to a tv-remote controller this 8GB camera allows users to capture 360 degree pictures and videos at a conservative price of $350. This camera succeeds the original 4GB 12MP Theta camera that was launched in September 2013 which produced media that many users were unhappy about due to the lack of image quality.
There is an improvement in the image quality with the new version, with some great reviews from customers thus far.

Bublcam first came in to being at Kickstarter by Bubl Technology Inc. It is a startup working on developing virtual reality cameras for the masses. Bublcam is a spherical VR camera that offers a complete 360-degree VR video. Bublcam is slightly larger than a baseball and comes with a software suite. You can also control the camera through your Android and iOS smartphone.

Bublcam also outputs RAW data which can be edited on all popular softwares such as Adobe Photoshop, Premiere Pro and After Effects. Users can share their captured video and pictures on Bublcams exclusive gallery Xplor. Bublcam costs $799.

Jump is an amazing piece of hardware developed by Google. Google teamed up with the popular GoPro team to develop Jump. It is a virtual reality camera comprising of 16 interconnected GoPro Hero4 cameras. All the cameras are attached on to a frame that the company calls Jump Assembler. The cameras are positioned in a complete circle that allows Jump to take a full 360-degree capture of the surroundings. Jump is capable of recoding a full 360-degree stereoscopic VR video in 3D.

Jump combines footage captured by individual GoPro cameras on the rig and outputs a video with a resolution five times bigger than 4K. Similar to Google Cardboard, Jump is an open-source project and GoPro is already utilizing the Jump platform for GoPro Odyssey. Jump is not suitable for the mass consumers because it will cost a staggering $8,000.

Announced in September 2015, Odyssey is a high-end rig with 16 Hero 4 Black cameras that is priced at $15000. This is definitely aimed a movie studios rather than general consumers.  GoPro states that only “professional content creators and producers” will be allowed to buy it — after they submit an application. It’s the first camera rig built specifically (i.e. optimised to work) for Google’s Jump platform.

Nokia is finding hard to make a comeback in to the tech industry after leading it for so many years. The company has set its eyes on virtual reality with its new camera. It was a surprise announcement by Nokia and it took the tech world by a storm. Nokia OZO is spherical camera designed for Hollywood filmmakers. Nokia wants professionals to use OZO to develop Virtual Reality films for customers. The device features eight cameras and eight microphones to capture every detail and sound possible.

Nokia claims that it is the most advanced VR camera technology till date. OZO also supports live stream directly from the camera to different devices. Filmmakers can see everything which is being recorded, on their screens. Nokia OZO will change the way how we watch our films. Nokia did not announce any pricing yet but since it is targeted towards professionals, it will not come cheap.

Jaunt VR is another firm that is targeting the high-end cinematic industry with its virtual reality camera. The company has just announced its latest innovation in virtual reality technology, codenamed NEO. NEO is a VR camera which is a 360-degree professional camera rig designed for the best cinematic experience. Jaunt wants to bring an immersive and breathtaking experience in cinemas and to the viewers. NEO is capable of recording high-resolution 360-degree video with the help of large sensors and custom designed optics. Jaunt has also programmed the camera rig to provide exceptional results in low-light. It also features HDR and fully synchronized global shutter array. NEO is capable of recording time lapse images as well as videos at high frame rates.

PanoCam3D is one of the first 3D 360-degree camera with a wide field of view. The camera rig comprises of 12 interconnected Full HD 1080p cameras with a 360-degree field of view horizontally and 160-degree vertically. PanoCam3D utilizes VideoStitch software suite allowing users to view the footage on the PC and edit it according to their liking.

PanoCam3D outputs video at 4K Ultra HD resolution and in 3D. The camera rig will be available to mass consumers and will cost upwards of $5000. The price is quite high compared to other cameras but the features it offers are well worth it.

The majority of virtual reality cameras come in a spherical shape because capturing complete 360-degree view is extremely important for VR. Sphericam 2 is no different and it also features a round shape and records video in 4K Ultra HD resolution. The unique aspect of Sphericam 2 is that it can record 4K video at 60 frames per second. Normal videos are recorded at 24 or 30 frames per second but Oculus has recently announced that Rift is optimized for playback at a smooth 90 fps.

Videos recorded using Sphericam 2 are viewable to a vast range of devices including popular Virtual Reality headsets. It is launched on Kickstarter in order to gain popularity and pre-orders. The camera will cost $1,500.

These cameras will bring new experiences to users as well as cinematographers in the coming years. If utilized properly, the video footage captured by these cameras will be mind-blowing to watch using virtual reality headsets. 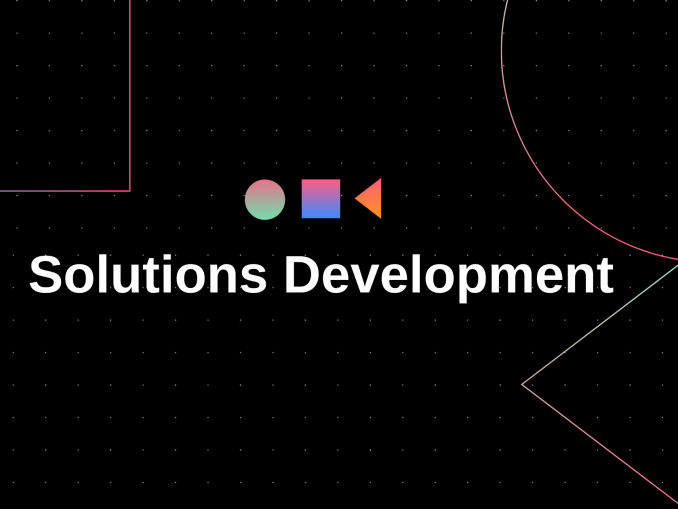 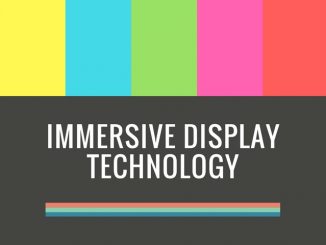 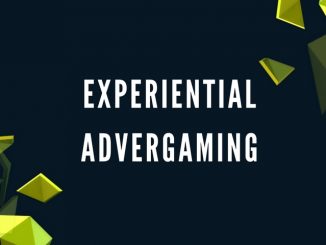 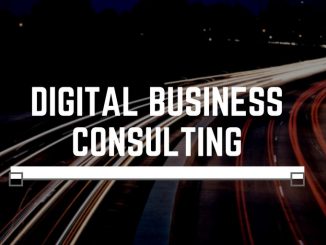